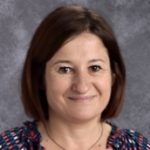 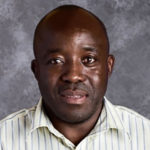 I currently teach 6th grade mathematics. Teaching mathematics is a joy to me and I love to see the progress students make throughout the year. I hope my teaching style makes learning both enjoyable and effective for my students. 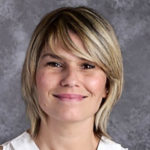 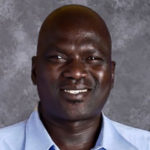 I am more than happy to be part of the wonderful Académie Lafayette community. I graduated from the school of education in Dakar, Senegal, known as École Normale Supérieure (ENS). I hold a master’s and a DEA (advanced study degree) in history from Cheikh Anta Diop University, as well as a master’s in international relations from City University of New York. I started a Ph.D. and then left to fill in as a substitute teacher for six months. With that experience, I learned I loved to teach and decided to become a certified teacher. After I taught few years, I left the country. I taught in New York as a GED teacher and served as an enrollment and family advocate. 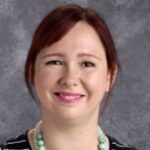 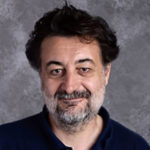 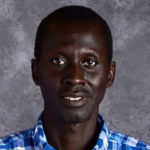 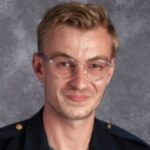 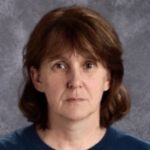 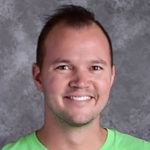 I was born in Independence, Kansas, (about 20 minutes north of Oklahoma and an hour west of Missouri), and studied at the University of Kansas for both my undergrad and master’s degrees. While there, I studied foreign language education with a focus on French and English as a second language (ESL). I’ve also studied at Université Laval in Québec City, Québec, and Huazhong Normal University in Wuhan, China.

The 2017–2018 school year will be my fifth with Académie Lafayette. AL immediately attracted me because of a few different things: excellent test scores, diversity, French language, and a certain je ne sais quoi.

A couple — subjectively — interesting things about me: I’m getting married in June to l’amour de ma vie, Christine. We have a — again, highly subjective — perfect dog named Hurley. I like to play music (guitar and drums) and whatever sports my knee can handle, work in the garden/woodshop/backyard/garage, and taste exciting foods and drinks as often as possible. 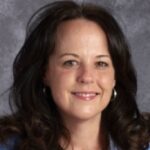 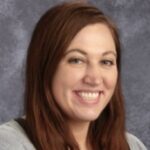 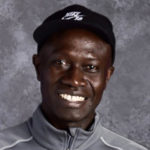 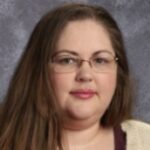 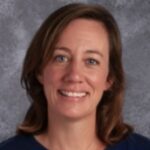 Liz Seely is the Homeless Liaison for AL. Please click the links below to find out more about student eligibility for services and support under the McKinney Vento Homeless Education Act. This includes immediate school enrollment, school choice, free meals, school fee waivers and transportation. 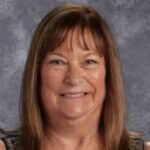 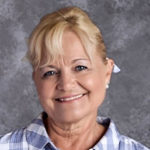 I have been in the education field for over 30 years. My experience includes teaching in a general and special education setting as well as holding the positions of building principal, associate superintendent and director of special services. I have been an instructor at the university level and served as a trained hearing officer for Department of Elementary and Secondary Education. I love to travel internationally and enjoy spending time with family and friends in Colorado. Due to the efforts of my daughter, my family supports an elementary school in Cape Town, South Africa. 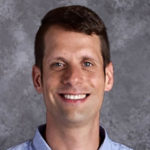 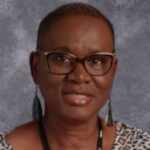 Dr. Paul was born in Curacao, Netherlands Antilles, and grew up on the island of St. Kitts & Nevis, the birthplace of her mother. She earned a PhD in French Literature from the University of Colorado at Boulder and has a master’s degree in both French and Education. She has been a French teacher in St. Kitts, New York and Kansas City, Kansas at levels ranging from middle school to university. She spent one year as an English Lecturer at l’Université de Bordeaux in France. Prior to joining Académie Lafayette in 2019, Dr. Paul served as principal in the Kansas City, Kansas School district. She is the mother of one son and she passionately enjoys gardening and reading. She is proud and honored to be a member of the Académie Lafayette family and looks forward to fulfill our mission for students “to become globally minded, locally active, critical thinkers.” 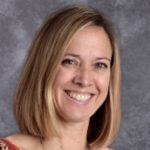